A highly recommended way to be very unpopular with the people you share meals with is to tell them you’re making zucchini grilled cheese for dinner. 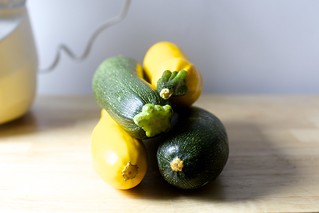 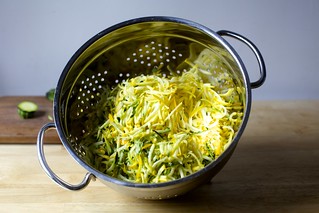 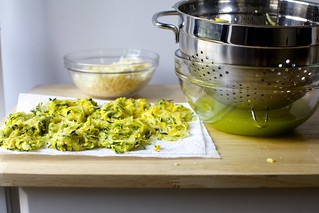 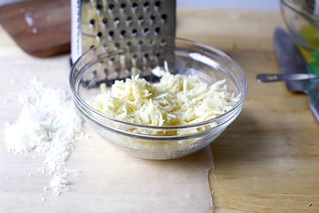 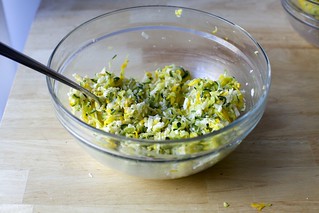 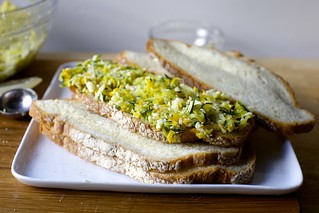 And so we’re not going to. We’re going to call this a zucchini panini when speaking to the wary and somehow, this causes less distress. Why we are accepting of vegetables inside two slices of bread when we pretend our grilled cheese has gone to Italy is not for me to question. What I can promise, however, is that this is no compromise. 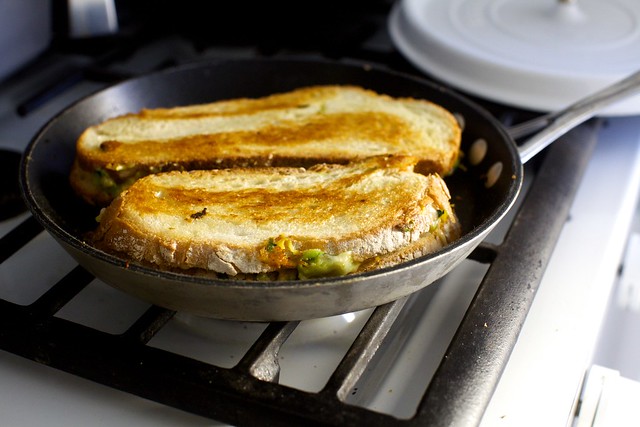 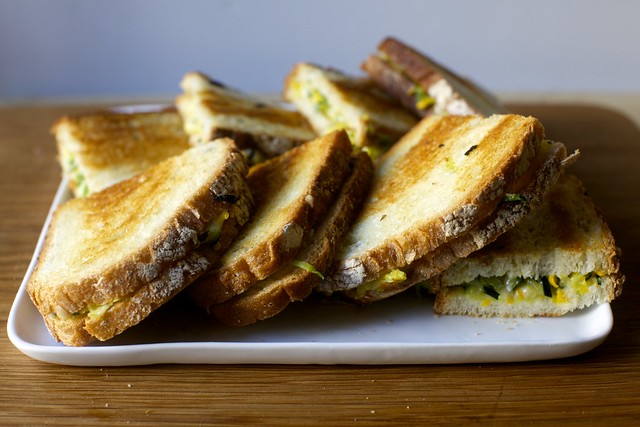 Last summer, we discovered that grated summer squash, ridded of its significant moisture content, tossed with strands of cheese and baked together with a light crunch of breadcrumbs on top is genius and what I consider the holy grail of cooking worth telling the world about: two simple things you already have around raised to more than the sum of their parts when combined. It’s incredible as a pizza topping, but it was only a matter of time before I heaped it on bread during Sandwich Season. This is a thing, right? I think it should be. Sandwich Season is eat-outside-without-plates season, either because it’s the longest day of the year and you don’t want to rush home for dinner or because when you pack your meal with you, you get to follow the day where it takes you, which, is pretty much how I want my summer to look.

For a to-go meal, grilled cheese-style is the way to go. For a meal at home, I prefer these open-faced; you could run them under the broiler for a toastier finish. The oven instructions for these tartines should work equally well here.

You can use a mix of any cheeses — although a couple that melt well is ideal for sandwich adherence — you like with zucchini, I’ve suggested three here. All gruyere (2 cups) works well too, as it did in the earlier pizza.

Prepare zucchini: Use a food processor with a grater attachment or the large holes of a box grater to grate the zucchini. In a large colander, toss together the zucchini and salt. Let stand for 20 to 30 minutes, until the zucchini has wilted and begun to release liquid. Drain the zucchini in a colander and then use your hands to squeeze out as much water as possible, a fistful at a time. Place wrung-out zucchini on paper towels to drain further.

Brush or spread the bread sides that will form the outsides of the sandwiches with olive oil or softened butter. Spread zucchini-cheese on insides and close the sandwiches.

Cook the sandwiches: Place sandwiches on a large griddle or frying pan over low-medium heat. I like to cook grilled cheese slowly to give the centers a chance to really melt before the outsides get too brown. When the undersides are a deep golden brown, flip the sandwiches and cook until the color underneath matches the lid. Cut sandwiches in half and dig in. Perhaps some pickled vegetable sandwich slaw on the side?