I have grandma tastes. I don’t have a pocketbook full of butterscotch candies or a plastic cover on the sofa or anything, but I’m sitting on it right now and think our elders are probably onto something, especially when you have two kids with an unnatural contempt for napkins. But I will stan [Grandma Deb has Googled this word, feels ready to give it a spin] for thick cardigans, tins of Danish butter cookies, Walkers shortbread, and Fig Newtons. 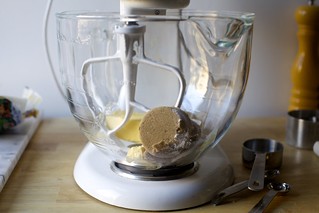 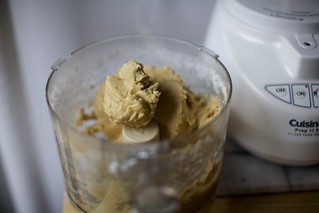 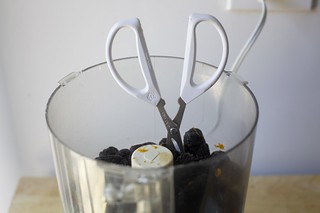 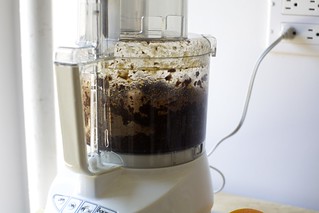 I’ve wanted to make a homemade version of fig newtons since I started this site nearly 12 years ago. In that time, I have bookmarked a dozen versions that claimed to be like the original packaged cookie but all seemed off somehow — too sweet or too wholegrain, to muddled with other flavors, not actually shaped like the original, or just so fussy, if even I couldn’t muster the motivation to make them, it didn’t bode well for talking anyone else into it. I am glad I waited because last fall pastry wizard Stella Park’s BraveTart cookbook came out and if there is anyone that can be trusted to come up with a version as good as the original but with a more appetizing ingredient list, it is her. 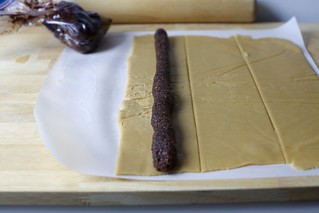 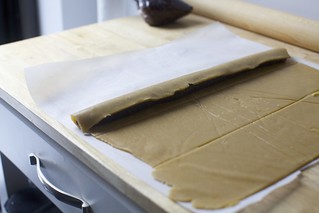 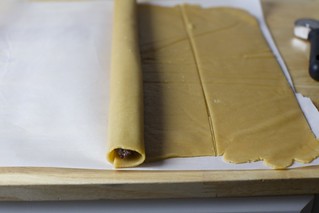 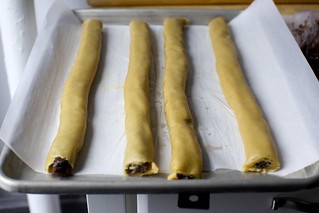 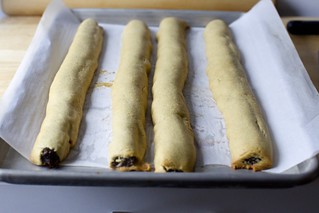 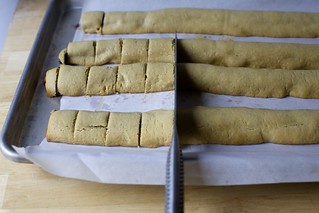 Have you seen this book? It’s incredible; part American classics (hello: Wonder Bread, Nilla Wafers, and McDonald’s Apple Pie Turnovers), part history book (did you know that the fig newton was patented as a “fruit biscuit” in 1892 and was likely inspired by 19th century fig cakes, spiced and layered with thick jam?) but I bought it for the breathtaking Oreos on the cover alone, how could I not, please don’t tell my existing favorite recipe. 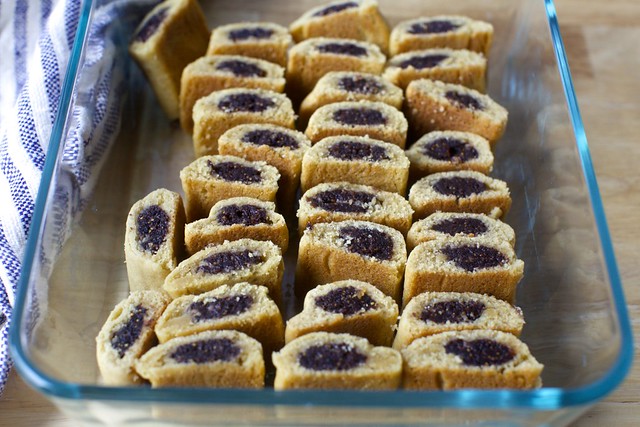 Park’s version of fig newtons uses dried figs in a no-cook filling that’s as concentrated and jammy but firm as the originals. The cookies have butter and brown sugar for a better-than-original taste, and the instructions are about as simple and straightforward as I’ve seen them for a cookie that’s a bit of a structural wonder. The resulting cookie has the unique cakiness of the original, as well as the mild sweetness, so mild that they such a hit for afternoon snacks, at playdates, and even for the occasional breakfast cookie. 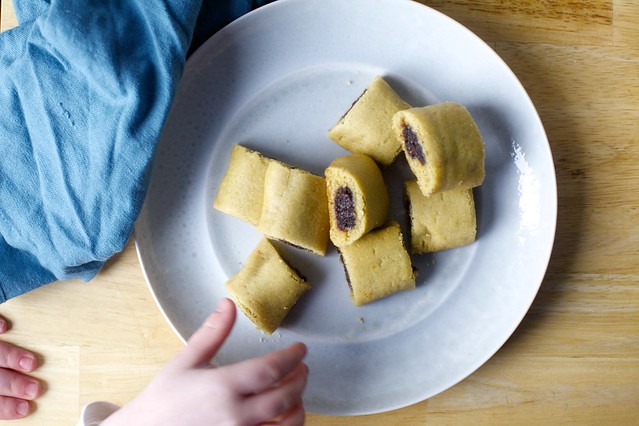 And for the other side of the world:
Six Months Ago: Chocolate Olive Oil Cake
1.5 Years Ago: Magic Apple-Plum Cobbler
2.5 Years Ago: Broccoli Cheddar Soup and S’More Cupcakes
3.5 Years Ago: Cucumber Lemonade, Sunken Apple and Honey Cake, Latke Waffles, and The Crispy Egg
4.5 Years Ago: Pink Lemonade Popsicles, Zucchini Parmesan Crisps, and Baked Pasta with Broccoli Rabe and Sausage

That said — have we met? — I tweaked them a little. I’m moving my notes to the end because there are so many, and they’re only important if you wondering what changes I made to the original and why. All you actually need to know about these is that they’re amazing, so close to the original, but even better because they’re from real ingredients, you’ll be sad when they’re done.

Make the dough in a stand mixer:Combine butter, brown sugar, baking soda, salt, and honey in the bowl of a stand mixer fitted with a paddle attachment. Beat until fluffy, which will take up to 5 minutes; scrape the bowl down a few times to help it along. Add orange juice, then add the egg and yolks, beating between them, and continue beating until smooth. Reduce the speed to low and sprinkle in the flour, mixing until well combined.

Or make the dough in a food processor: Combine butter, brown sugar, baking soda, salt, and honey in the bowl of a food processor. Blend until fluffy, which will take a minute or two; scrape the bowl down a few times to help it along. Add orange juice, then add the egg and yolks, blending between them, and continue blending until smooth. Reduce the speed to low and sprinkle in the flour, pulsing until well combined.

Both methods: Scrape dough onto a piece of plastic and wrap it in a flat disc. Chill for one hour.

Meanwhile, make the filling: Cut the figs in half (although I skipped this because mine were so soft and it wasn’t a problem). Pulse with applesauce, orange juice, and zest in a food processor until roughly chopped, then process to a thick, smooth paste. Scrape the bowl and blade with a flexible spatula, then process a minute more to ensure absolutely no chunks remain. Transfer to a sturdy piping bag fitted with a 1/2-inch plain round tip if you have one, or just a sturdy freezer bag with a 1/2-inch opening snipped from the end (both methods worked for me) and set aside until needed, up to 24 hours.

Assemble your cookies: Heat oven to 350°F (175°C). Line a large baking sheet with parchment paper. Roll your cool dough between two large pieces of parchment paper to about a 15-inch square, however, both times I made them, I couldn’t get mine this thin. What’s most important is that your dough is 15 inches wide; if it comes up a little short in the other direction, the cookies still work. If you dough has gotten too soft and wants to stick to the parchment, just slide it onto the back of a baking sheet and into the freezer for 2 to 3 minutes, after which it should be easy to peel off the top sheet. Cut dough into four 3 1/4-inch strips.

Holding the bag at a 90-degree angle just above the surface of the dough, pipe a just-shy-of-1-inch-wide tube of filling down the center of each portion. Use your bottom sheet of parchment as a sling to fold a long flap of dough over each strip, press it against the filling, then continue to use the parchment to roll the dough the rest of the way over. Dough will overlap a little.

This part will be terrifying no matter what, but take your time to loosen, slide a spatula underneath, and lift this log onto your prepared baking sheet. Did yours break? One of mine did and I found if I pressed the broken parts back together, it “healed” pretty well in the oven. Gently press logs just a tiny bit to begin to flatten them into the traditional fig newton shape. Repeat with remaining strips of dough and filling. All four bars should fit on a single sheet.

Bake: Until the bars are puffed and firm, without any significant browning, about 15 minutes. Immediately cut into 1-inch pieces with a sharp or serrated knife. Let them fully cool on tray, then transfer them to an airtight container overnight to achieve the uniquely cakey texture. (If you eat them right away, they’ll seem a little dry.) Store for up to 1 week at room temperature or up to a month in the fridge. I found after the initial softening, my cookies did best at room temperature when the lid was ajar, or else they got too soft.